Contrary to what one might think, launching a new event at this time may be a very good idea because:

First, how do you get a good idea for a show? Look for opportunities not served. Maybe a potential exhibitor says, “I’d really like to reach a qualified group of buyers in this market.” Or possibly there is a change in government regulations that requires educating the industry. Or maybe an existing show has an unfilled niche.

But keep in mind there are three additional requirements before you actually have a show (besides there being a perceived need):

If an idea sounds promising, do some research. Read everything about the industry and talk to everyone. Ask such questions as:

However, do not spend too much time researching and agonizing. By the time you act, someone else may have beaten you to the market. This is an entrepreneurial industry, and many times entrepreneurs go by gut feeling. Tip: the very best research is to ask exhibitors to place a deposit on a booth.

The first step in a launch is to position the show to ensure its success. Everything flows from this, so be sure to spend enough effort doing it right.

The position is the show’s unique rationale or what it provides that buyers want but is not provided by any other show (or event or medium). How is it different and more valuable to the target attendees and exhibitors than any alternate use of their time/money? What special benefits and features differentiate this show from all others?

Note that “better” is not enough – everyone says that. You have to get very specific regarding what unique benefits you provide and why a potential attendee/exhibitor must be at your show.

Once you have established the show’s position, reinforce it with a killer name, logo and graphics. The name should say exactly what the show is, so it sells by itself. The logo and graphics should be simple but elegant.

It is important to obtain early support from several segments who are vital to the success of a new show: bellwether exhibitors, associations, b-to-b magazines and other influencers.

Harness all this support by creating advisory boards for exhibitors, conference, etc. Then actually use this expertise in putting on the show.

Content refers to what benefits the attendees receive from the show including:

The conference program must be professionally done. Do not allow exhibitors to give sales pitches as part of your paid program. This may be all right on the free side, but clearly identify these. Other tips regarding content:

Attendance promotion is the most important task for any show, but particularly so for a launch. If you have attendees, exhibit sales will come much easier. Note that for a launch, you have to budget more for promotion because you have two tasks: position the show in the minds of prospects and then convince them to come. If you position the show well, the rest of the promotion effort will go that much better. See “Positioning the Show” for a discussion of how to do this.

The other tasks in convincing the prospects to come to the show are: early efforts, outside support, public relations, direct mail and e-marketing.

Good attendance makes exhibit sales that much easier. But how do you sell a show that has not been held? Here are some tips:

A show could possibly be launched and held within a 4-month time span; ideally you should allow 18 months; but realistically it can be done in 12 months. Here is a timeline assuming you have 12 months from decision to go:

(Prior to 12 months, the following has been done: research idea and decide to go; articulate unique rationale; and choose show name/logo)

Even though you may be spending more on a launch than on an ongoing show, you should still prepare a precise budget. Here are some tips:

It is very important to build in hard go/no-go decision points. Set specific goals such as get three bellwethers before announcing the show and sell 50% of exhibit space at six months out. If you fall significantly short of these goals, then shut down the effort and cut your losses.

Right after the show, do a post mortem that focuses on:

Note: This article appeared in the August, 2002 issue of Forum, the monthly publication of Association Forum of Chicagoland.

Sidebar 1: Ten Questions to Ask When Considering a Launch

Be sure the time/locale supports your show’s needs. For example: 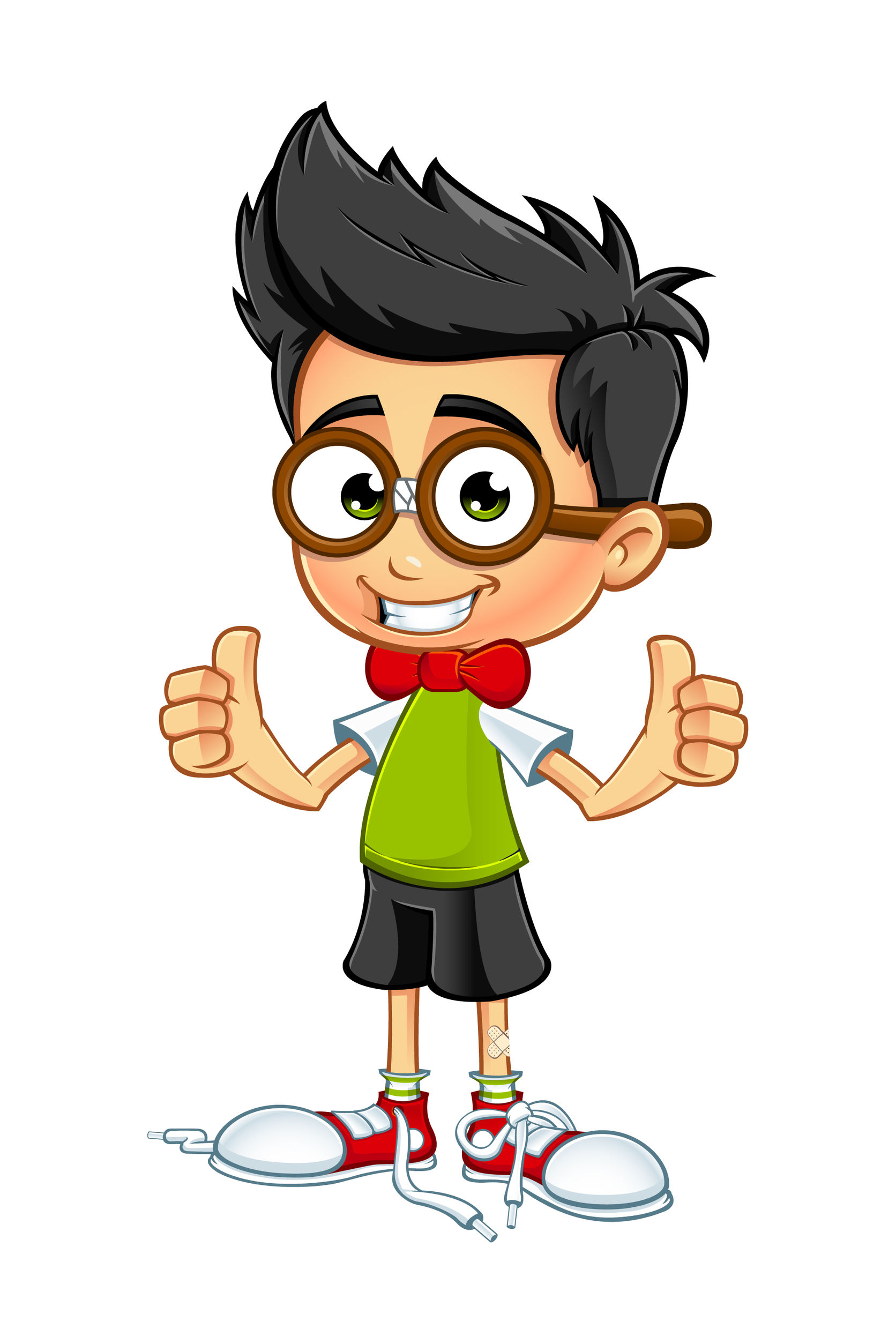